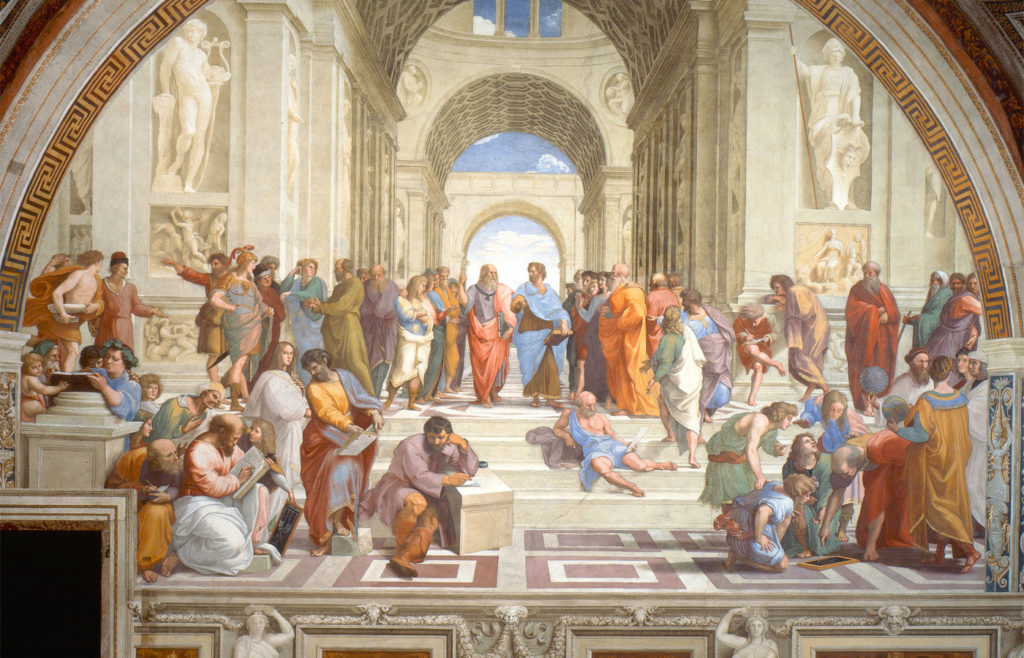 PROBES will explore elusive aspects of the Standard Model (SM) of particle physics and the Standard Model of Cosmology (SMC) and search for new physics exploiting particle accelerators and gravitational wave (GW) interferometers. Several low- energy aspects of quark-gluon interactions still remain a challenge, like the mechanism of color confinement, which accounts for 99% of the mass of standard matter of the Universe, and the equation of state (EoS) of ultradense matter, fundamental for the study of compact stars. Astrophysical observations and particle physics anomalies point towards the existence of Dark Matter (DM). Major efforts are dedicated to the search for galactic DM or hints at particle accelerators. The observation of neutrino oscillations established a picture consistent with the mixing of three neutrino flavours in three mass eigenstates and small mass differences. Experimental anomalies suggest the existence of sterile neutrino states participating in the mixing and not coupling to the SM gauge bosons. Lepton mixings and massive neutrinos offer a gateway to deviations from the SM in the lepton sector including Charged Lepton Flavour Violation. GWs provide alternative ways to study these phenomena. They could probe the existence of primordial black-holes as a possible DM candidate, test the SMC through new measurements of the Universe expansion rate, and the neutron star EoS through the “tidal” perturbations during a binary neutron star merger. Joint EM-GW-neutrino observations could probe astrophysical sources and constrain physics under extreme conditions of electromagnetic and gravitational fields. We are leading the development, commissioning and data analysis of cutting-edge experiments to answer these questions. This requires maximum knowledge sharing and technological advancements with applications also outside fundamental physics. The collaboration with world-class laboratories in US and Asia will open new career prospects for the participants.

This program has received funding from the European Union’s Horizon 2020 research and innovation program under the Marie Sklodowska-Curie grant agreeement No 101003460.